TAKU has adapted along with changes to working life. 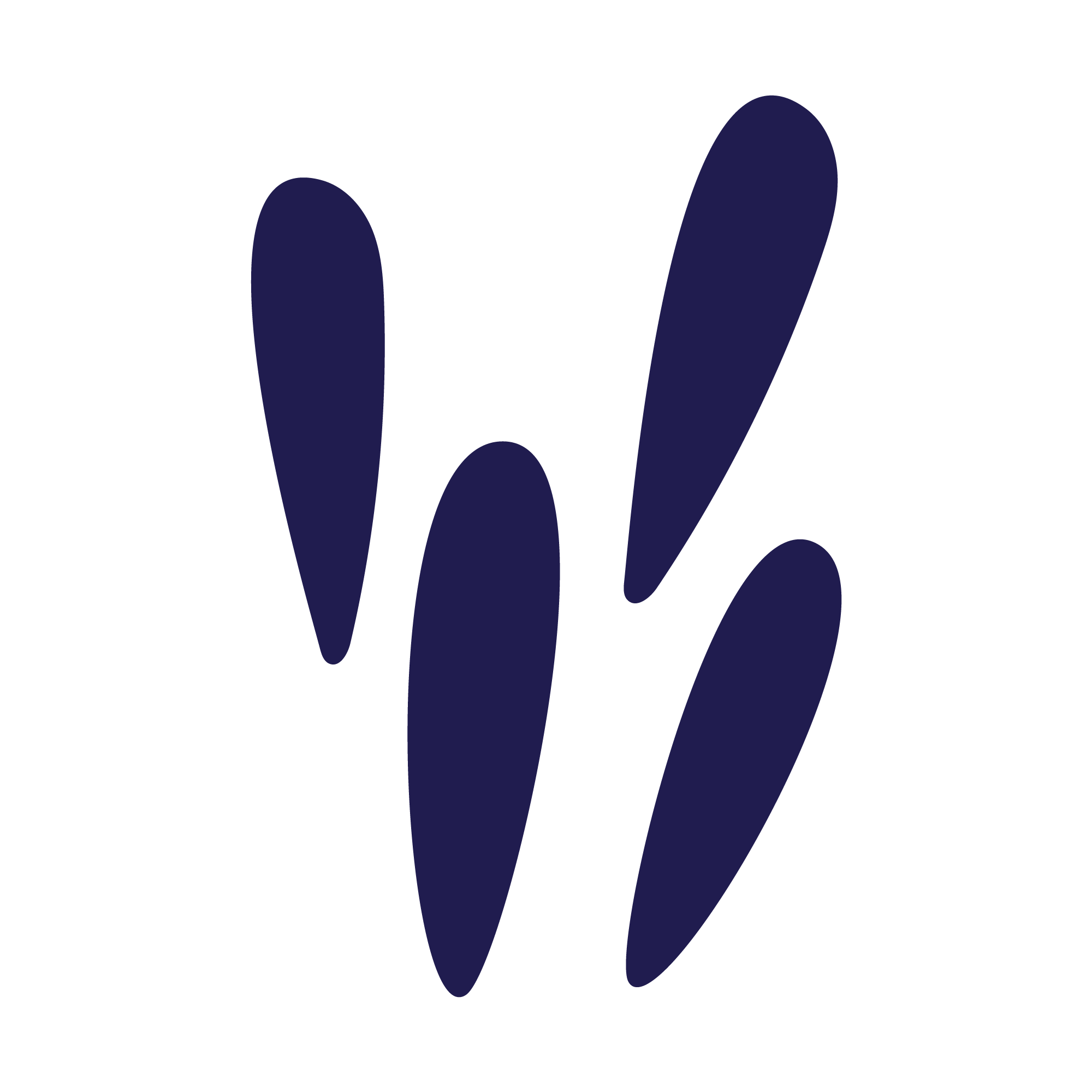 Our association was founded in 1975 as Suomen kulttuurisihteerit ry (“cultural secretaries of Finland”) but following rapid growth in member numbers and an expanded membership base the name was changed in 1990 to Taide- ja kulttuurihalinnon ammattijärjestö (“art and culture administration professional association”), or TAKU for short.

The diversifying types of employment and roles in the sector in the early nineties created the need to respond to changed demand. At the same time, the number of unionized art and culture professionals was growing. The process for admitting new members was simplified and even more hands-on production professionals wanted to join TAKU. The rules and name were changed to reflect reality, “cultural administration” was replaced with “culture sector”, and thus the modern Art and Culture Professionals’ Trade Union TAKU was born.

The last issue of the TAKU magazine was published in 2016. This page has links to TAKU magazine issues from 2010 on. You can read each issue in the Issuu service by clicking the appropriate cover image. 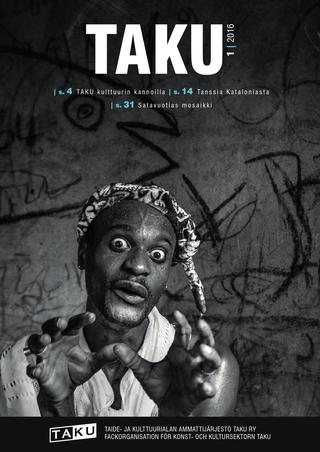 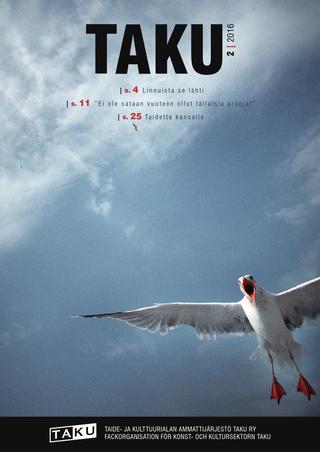 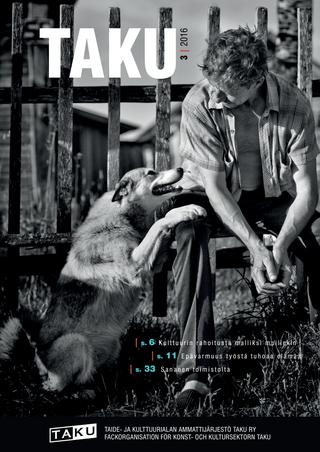 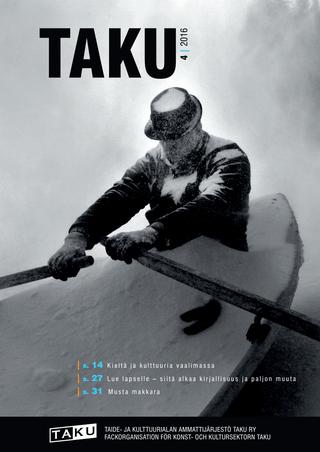 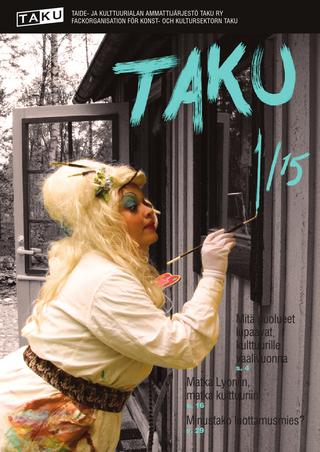 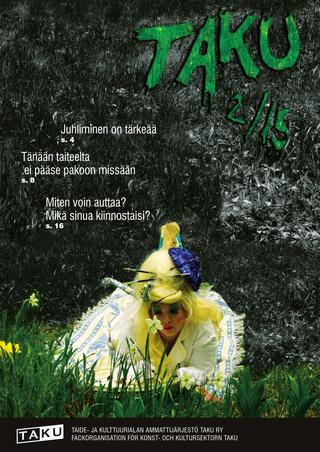 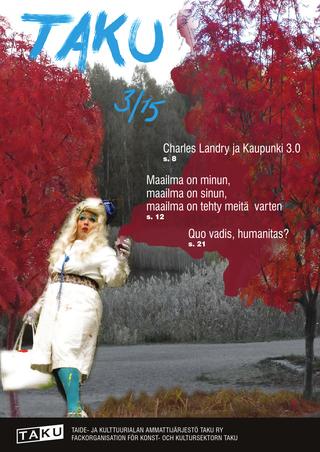 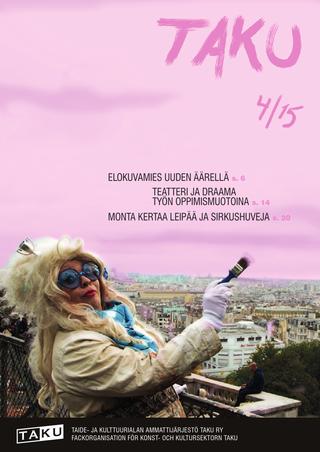 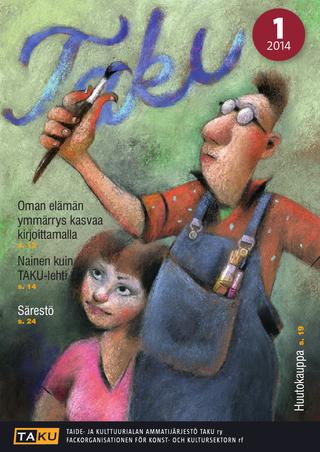 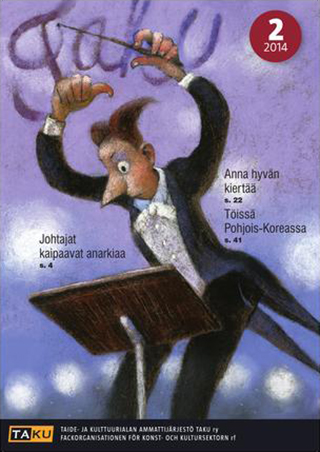 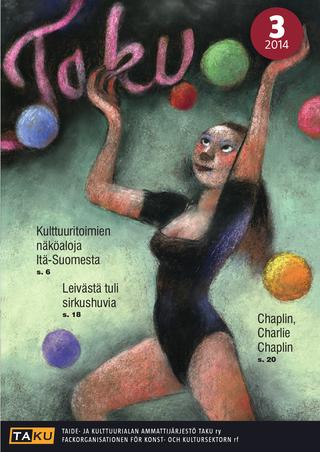 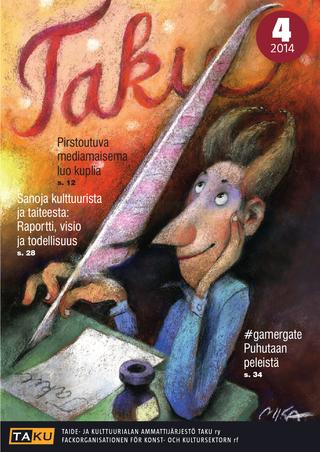 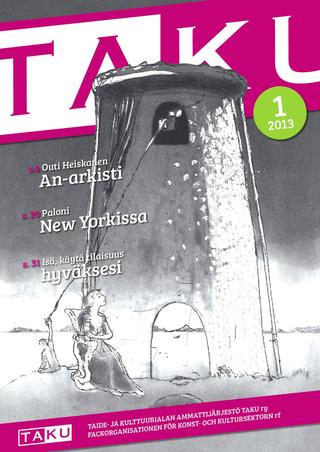 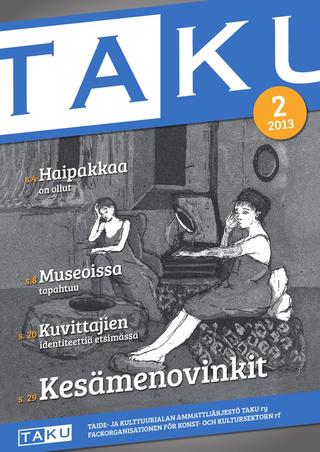 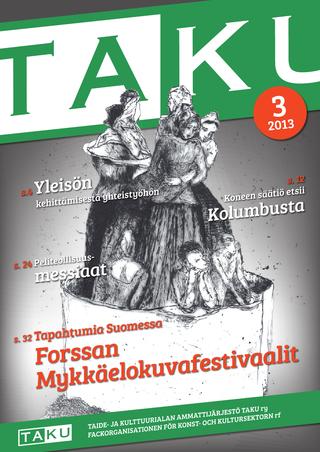 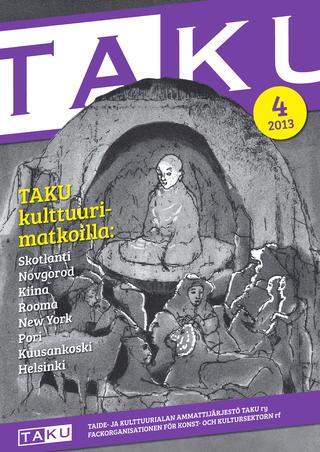 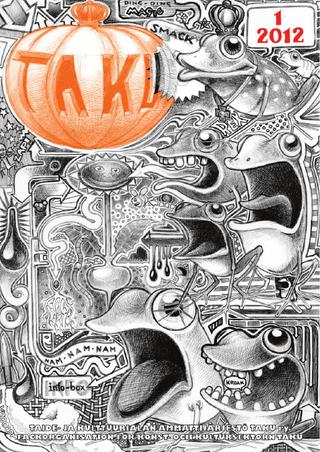 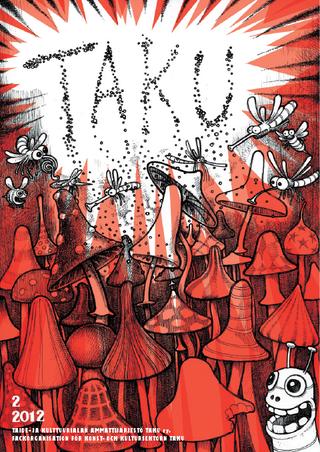 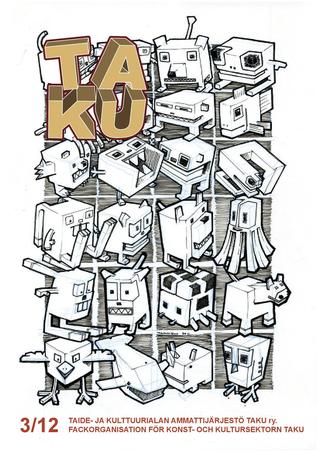 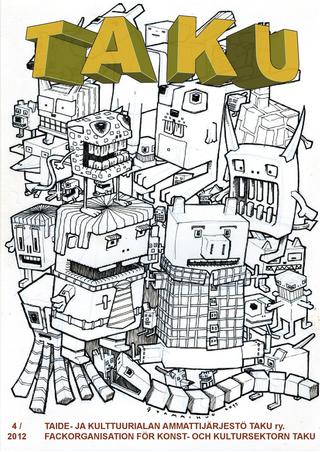 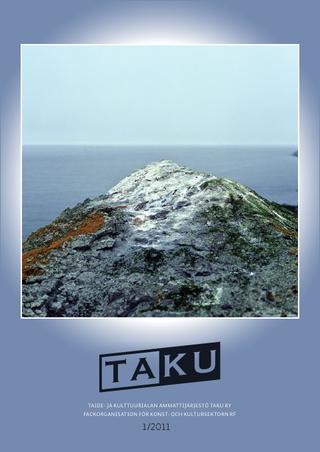 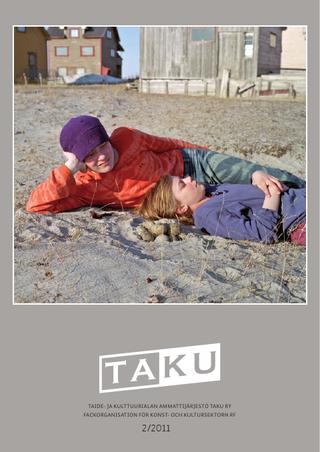 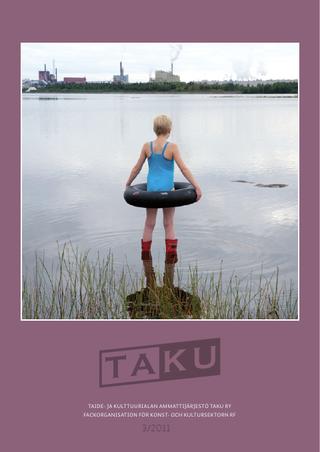 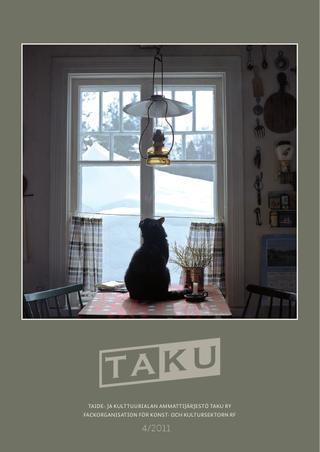 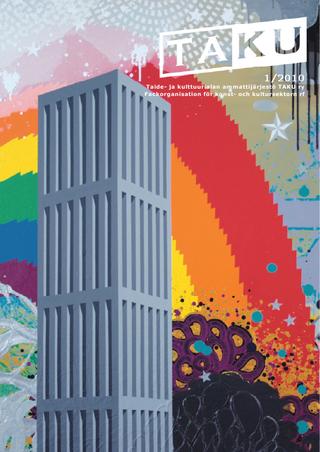 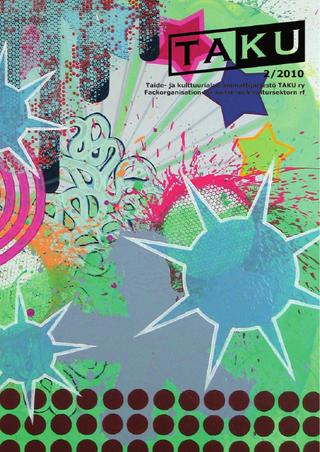 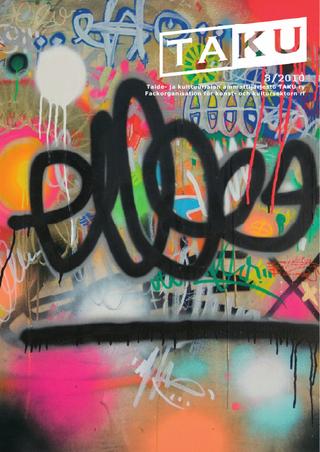 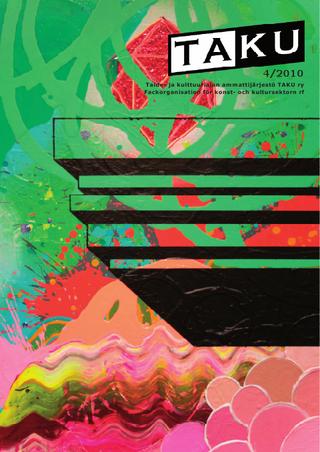 Käytämme sivustollamme evästeitä parhaan käyttökokemuksen tarjoamiseksi. We use cookies on this site.

This website uses cookies so that we can provide you with the best user experience possible. Cookie information is stored in your browser and performs functions such as recognising you when you return to our website and helping our team to understand which sections of the website you find most interesting and useful.

Strictly Necessary Cookie should be enabled at all times so that we can save your preferences for cookie settings.

If you disable this cookie, we will not be able to save your preferences. This means that every time you visit this website you will need to enable or disable cookies again.